A fishing tale to remember! – The Tiddler Snatcher 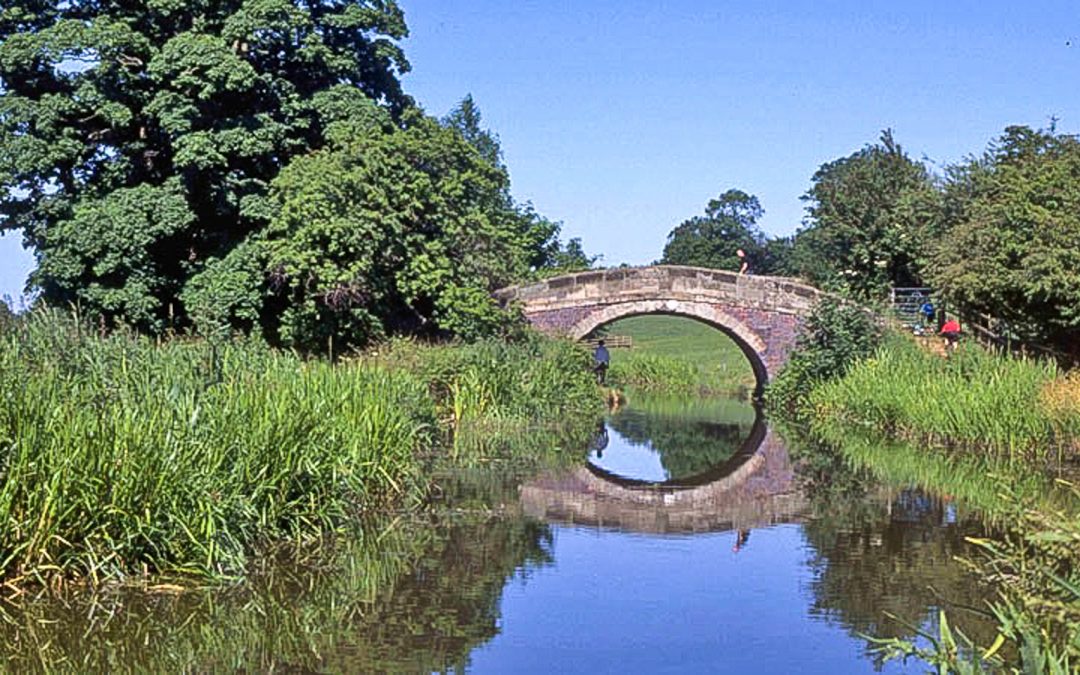 We may be in lockdown, but there are memories which angling Gives us which we cherish all our lives.

It was early in the 2016 season when I visited Stockton Reservoir in Warwickshire, and I’d decided to christen lots of new (to me) tackle … targeting the crucian/tench with my Hardy’s ‘Sheffield Surestrike’ with my ‘Perfection Roach’ centrepin, and a waggler float specially created for me by a good friend.
I also intended to pair my Precision Rods “R. Sealey’s Lightweight’ with my Hardy Altex No. 1 Mk. 5, and another waggler float from the same chum … fishing very shallow ‘on the drop’ when the heat of the day built.
Eagerly anticipating either tench or crucian I cast … and cast … and cast … and changed baits from worm (scoured in fennel, of course !!!), to corn, to maggot, to luncheon meat, all to no avail other than a couple of very tentative bites which I missed !!!
Noon approached, and a small unexpected shower started … then stopped as suddenly as it had started … and it was at this point I decided to change tactics to the lightweight stuff.
Spraying maggots in and casting into the area in front of my swim I immediately had success … and lived up to my reputation of “Tiddler Snatcher” by catching 4 small roach/bream hybrids and a rudd … only two of which warranted the net and only one a photo … to commemorate success on the new tackle.
The afternoon wore on as I returned in search of crucian/tench … and I decided to go lighter in tackle … down from a 4lb. hook link and a size 14 hook … to a 3lb. hook link with a size 16 hook.
Nothing … nada … zilch … and I was getting prepared to accept the tiddlers I had caught earlier as the total of my days haul.
As the clock ticked to 4.30pm I cast again … a fresh worm on the 16 … and watched … and watched … and then …
The float slid oh so slowly beneath the surface … so slowly that I thought the hook had snagged on something, and the slight undertow was causing it.
I struck anyway … and thought ‘Oh bother, it is a snag” as I met with rock-like resistance and no movement. THEN …..
The line started to kite slowly, ponderously to my right … gaining pace … making for the bank of reeds that separated me from my next-door swim.
“This is one hell of a tench” I thought and, conscious of my rod and the 3lb. hook length, I tried to exert some pressure … to no avail. Whatever it was lurched into the reeds, and I accepted that I had lost it.

BUT … for maybe 6 or 7 minutes I waited releasing then applying a gentle pressure … until whatever I had moved out into open water, hugging the bottom … but with a few of the reeds it had wrapped the line around still attached to the float. I was still convinced that I would lose it … whatever it was … but called for my nearest companion … a chum who left his swim to offer some assistance on the net should I need it.
He came at once.
Remember … this was on a ‘Sheffield Style’ rod … designed for roach and bream on fenland drains … and the curve that was beginning to be put in it convinced me that it would give way in no time !!
My chum had a brief glimpse of the quarry as it rolled on the surface, and with a look over his shoulder announced to the growing crowd … “It’s a carp !”
There followed quite some time of a revolving carp … sometimes just swimming in circles … sometimes making a rush to the left or right or for open water … but each time I held it with the gentlest pressure I dared … still convinced that either the rod or the line would break.
By now, nearly 25 minutes had passed since I struck … and I hate to say it but the longer the fight went on the longer my thoughts changed from “I’m going to lose this” to “I REALLY want this !!!”
Then my heart sunk as my chum caught another glimpse and announced ‘it’s a 14 or 15 !’
A few minutes more and my heart both sank and soared as he exclaimed “It’s a 20 !!!” … and by this time I realised I was beginning to win the battle.
My net man did his job to perfection with cool aplomb, and slipped the net beneath the fish as I drew it gingerly to him.
As soon as it was ashore it was weighed in the net. I couldn’t bear to look … but my ghillie announced “29 and 3/4 pounds.” Then turning to the assembled crowd, which by now included a bemused local angler, he asked “Everyone agree ?” There was agreement all round.
After a few very quick photographs the fish was released back into his lake to fight another day … and the net was weighed to give the final weight. The net was 14.4oz … so the fish weighed in at 28lb. 13.6oz. (ok … I’m a pedant !!!)  Needless to say … a PB !!!
It seems it took nearly 40 minutes of easing and teasing for me to bring the fish to the net … but now it all seems like a blur !!!

Sad to say … the rod never recovered from the experience … the tip cane fibres being damaged … and it has been ‘honourably retired,” along with the float, the hook length and the hook … prized possessions in my little collection of wonderful tackle.

Be safe and well, everyone who reads this … and tight lines when it’s sensible for us to angle again!
Mal Baird … aka “AshbyCut”… aka “The TiddlerSnatcher.”