This is one reel from a large collection of coarse fishing tackle that I have just acquired. The previous owner had been collecting only the finest items and certainly had an eye for quality and always purchased the best of the best, including some of the rarest B James, Hardy and Oliver’s carp and Avon rods, with some of the most sought after reels including Chris Lythe, Paul Witcher, Richard Carter and Allcocks centre-pins

In near mint condition as it has only been used on a few occasions. Complete with black anodised finish, twin ivorine handles and presented in its original box.

Richard Carter, Chris Lythe and Paul Witcher reels are becoming three of the most sought after centrepin reels on the market. Whether you are buying it to use or collect, either way, it will be a pleasure to own. 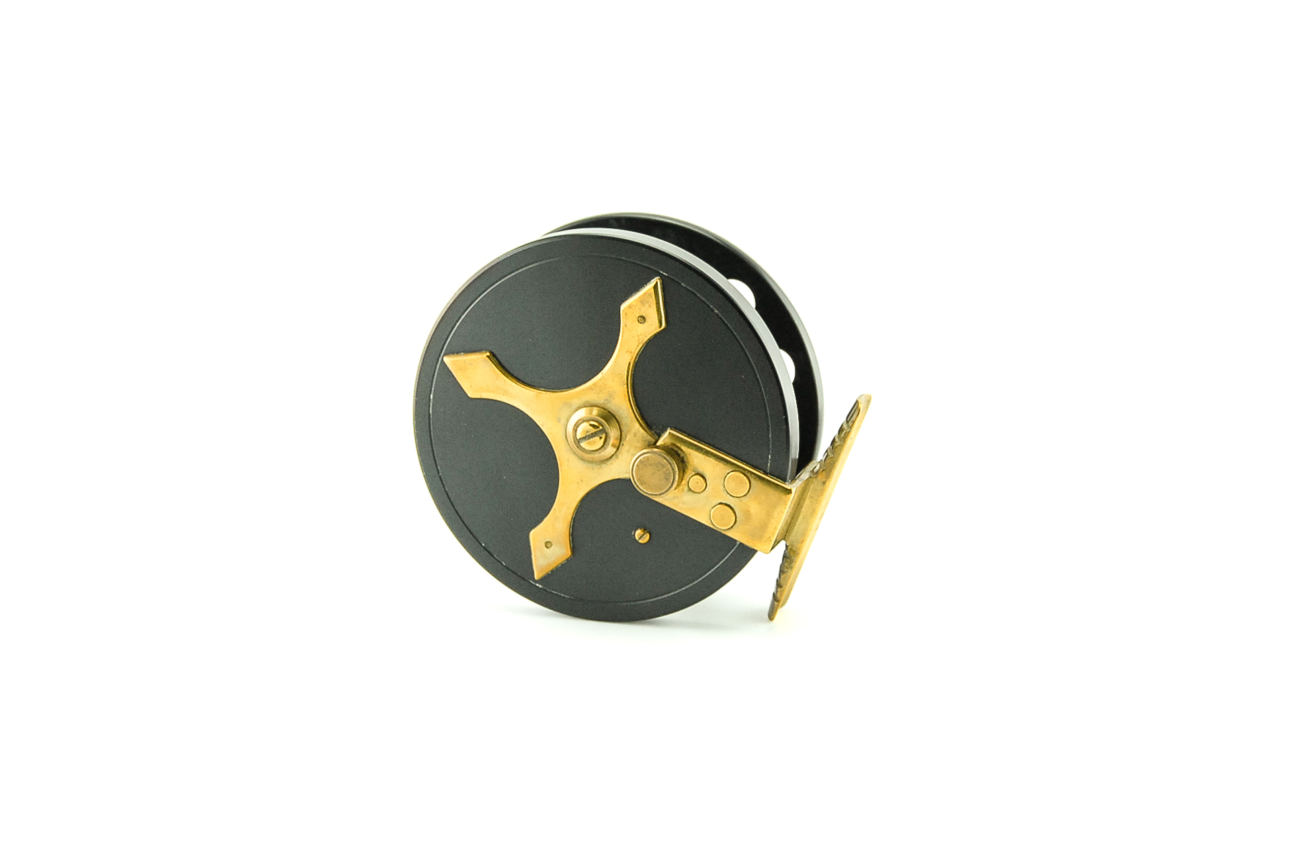