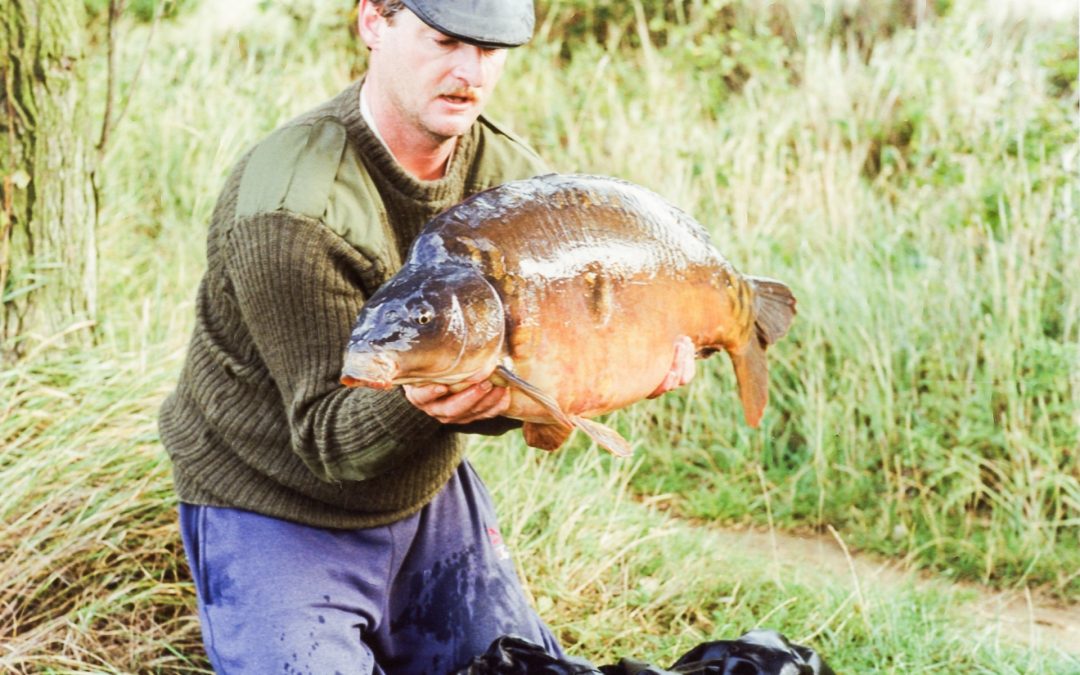 A friend that I have only met once, sent me a link some time ago. It was called “Mr Green’s Fishing Rod”. by Chris Yates. It was a lovely film about the time that Chris Yates went fishing for the first time. I recognised the river as being The Wallers Haven between Hastings and Eastbourne in East Sussex. My memory was taken back to the time when I also fished The Pevensey Marshes.
Since taking time off I have searched the Internet for Angling programmes that I have never found time to watch in the past. I came across another Video where Chris Yates fished with Rod Hutchinson on The Redmire syndicate in Herefordshire in the early 1970’s. Next door in Powys, Wales was another lake called LLandrindod Wells where Chris Yates caught his first 20lb carp. Unbeknown to me, I also fished this lake and caught carp up to 11lb in the 1970’s. Sometimes you never know who has fished the same waters as yourself.
John G
I think I have managed to attach a link to the mentioned video for you all to watch for yourselves.
https://www.youtube.com/watch?v=XnAHBFFbvLU